Alliance Automation began operations in August 2008 when President and CEO, Doug Wenninger, took advantage of an opportunity he saw within the market to branch out and offer automation to underserved industries. Our innovative thinkers design and build robotic automation systems that optimize production processes. We provide automation solutions for a multitude of industries; each helping upgrade efficiency, increase throughput and guarantee reliability in production.

Simply put, we build the machines that allow YOU to build your products.

We are innovative thinkers, designers and builders. We are experts in designing and building automation systems that optimize your production process and help you increase your throughput. From small standalone machines, gauges and fixtures to fully automated assembly lines, we have the staff and expertise to do it all.

Let us solve your problems, and create something that’s right for YOU.

To see examples of our work, check out our automation in action here.

Want to connect with a member of our team?

We are transparent and offer a high level of integrity and service with everyone we work with. To us, every customer matters, and we won’t quit until the job is done right. 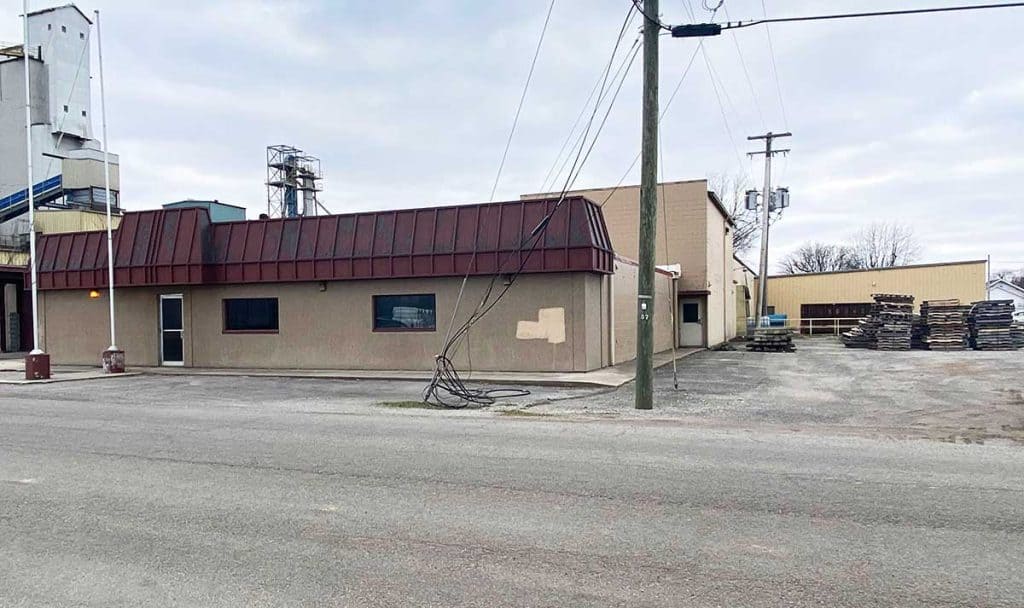 The beginning of Alliance Automation in Delphos, Ohio. 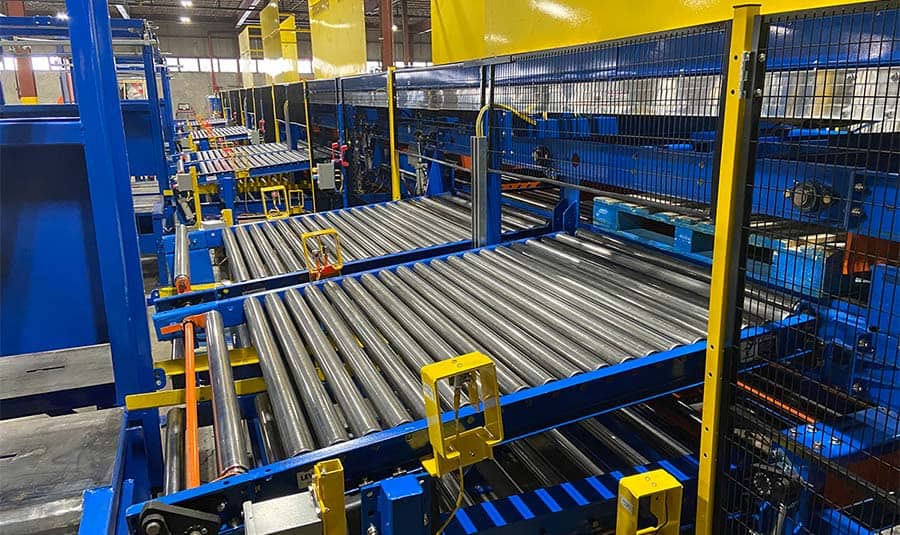 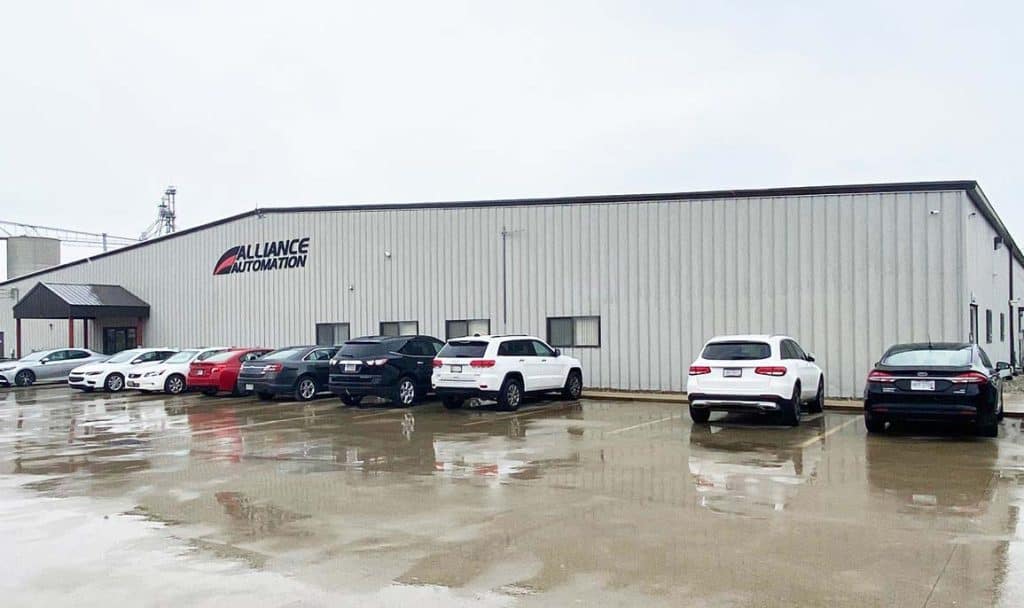 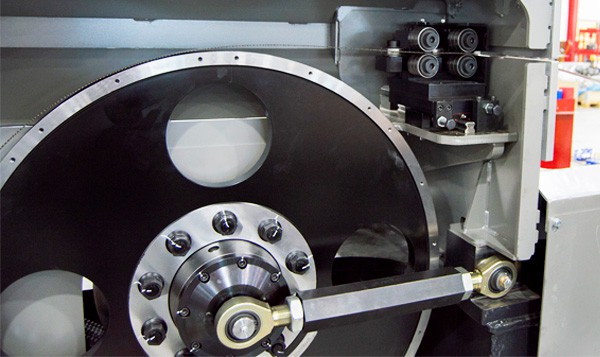 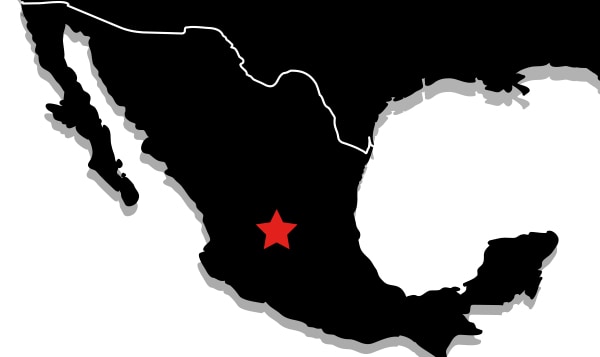 Established a partnership with an automation engineering company in Mexico. 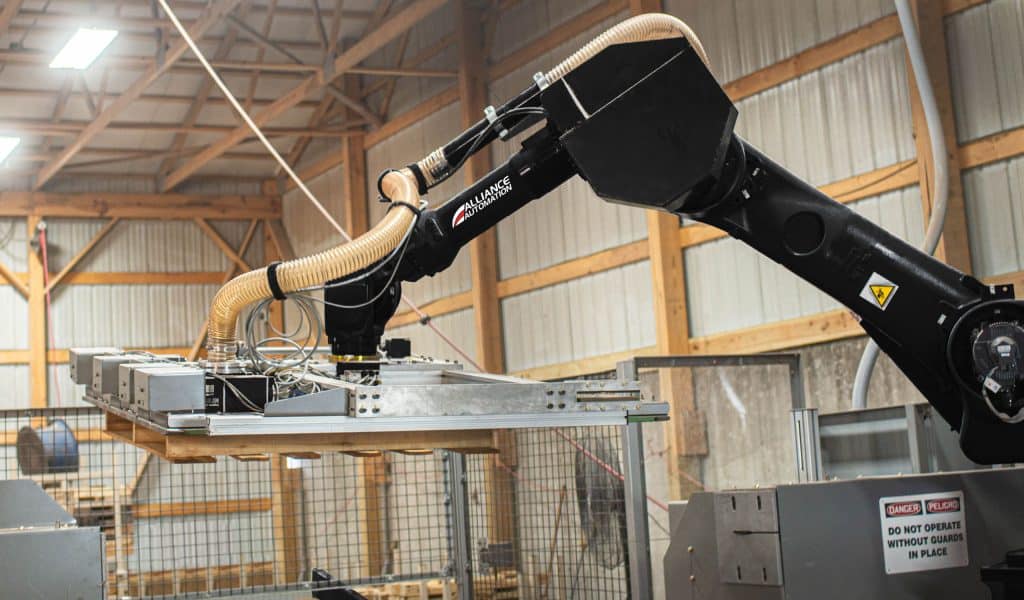 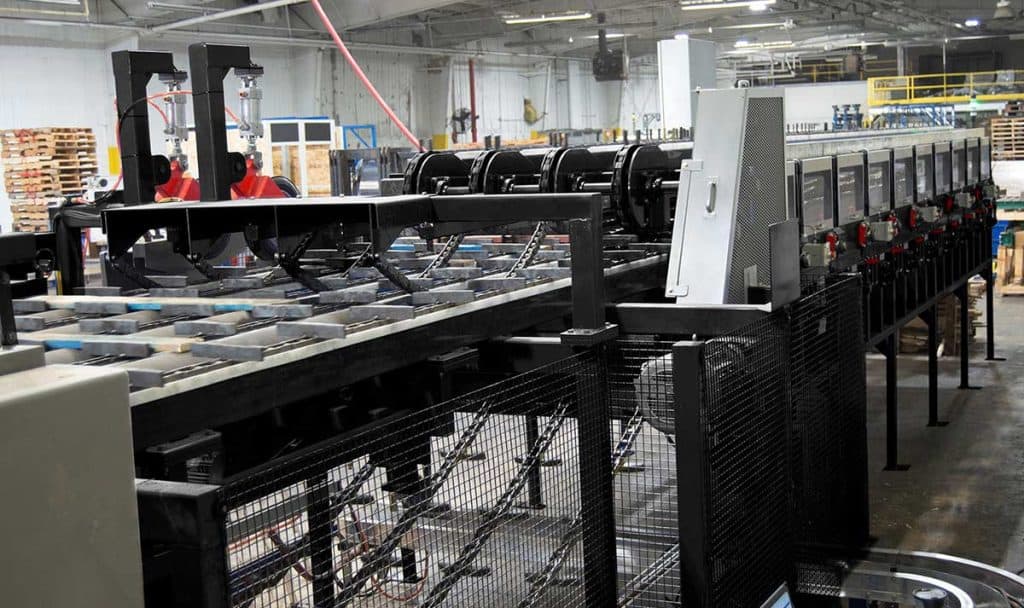 The Urban Sawmill provides scanning, optimizing, trimming and sortation of boards to the pallet industry. 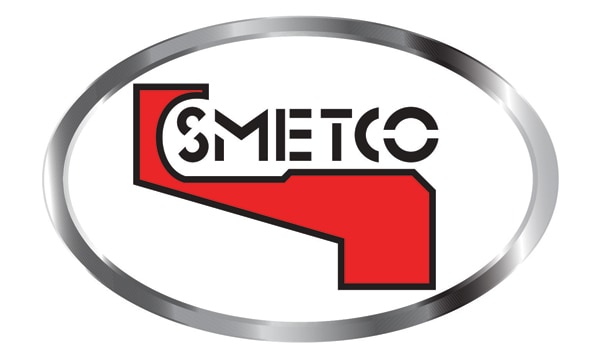 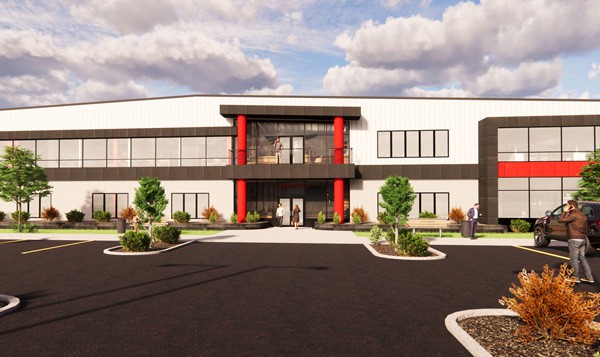 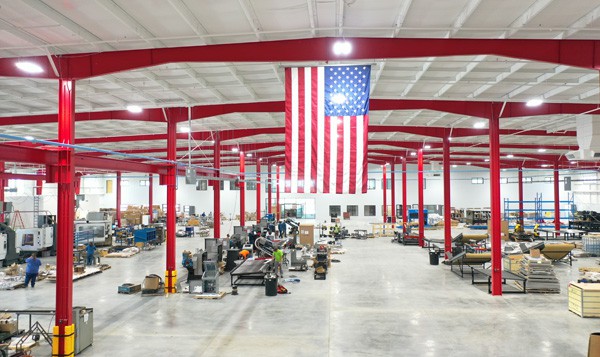 After purchasing a small building in Delphos, Ohio, the company began its initial year with only six employees and in the middle of the infamous 2008 recession. By December 2008, the company had grown to over thirty employees and has been evolving and expanding ever since.

In 2014, the Alliance team studied automation trends in Europe. They discovered the continent was ahead of the United States by twenty years since the end of World War II when a shortage in available labor necessitated developing automation solutions. Applying this information, as well as reports from the lumber industry and a 2012 OSHA study on the leading cause of amputation in the pallet industry being the manual pallet dismantler, Alliance sought to improve pallet recycling. The improvement objective led to the development of the Robotic Pallet Dismantler, The Urban Sawmill, and Sort & Repair Systems. These products have nearly doubled pallet production while using fewer people, helping to solve the ongoing labor problem and bring more automation opportunities into the market.

The Fourth Industrial Revolution is well underway with the present-day labor shortage, which has created a massive opportunity for automation across all sectors and has led to a boom within the industry. Alliance Automation’s in-house engineers supply the company with the proper skills for each unique robotic and automation opportunity. Alliance is keeping pace with industry growth by supporting STEM education, through coaching and funding local robotics clubs. Alliance has also established a scholarship fund for engineering students and implemented education programs such as internships, co-ops, O.W.E, and an apprenticeship program. We believe in supporting the next generation of automation engineers so much that we created a classroom in our new facility to aid in Alliance’s recruitment efforts.

At Alliance Automation, our values are the heart of our family and the foundation of everything we do. As a team we embody all that family represents by honoring God, helping others grow and improving lives. We take pride in promoting a culture of humility, trust, integrity, and respect.

Our systems can improve quality, increase production, and reduce product defects. Take a look at a few examples of the many solutions that we have provided to customers, like you. All projects are designed custom to fit the needs of your business.

Interested in learning more about what Alliance Automation can do for you?

Are you looking to automate your processes within your organization? Get a custom quote today to see what we can do for your business.

Stay up to date with the latest news. Sign up to receive product announcements and other important updates via email.